After seeing the latest Matrix 4 trailer that begins with “We’re all caught in these strange repeating loops”, I was struck by the fear that the latest entry in this movie series would follow the current trend of “time paradox” science-fiction movies: I’m thinking of the Interstellars, Arrivals and Dunes of recent times. All of these suffer from a brilliant premise that peters out into a “it couldn’t have happened any other way” scenario.

Could the Matrix 4 also fall into this cliché and, more importantly, would that go against what the movies have until now achieved? To answer this question, I will first look at Interstellar, Arrival and Dune as symptoms of contemporary science-fiction cinema; I will also complement this with a small commentary on Westworld and I will finally summarize the findings of my previous analysis of the trilogy. In doing so, I hope to give myself and others interested in the Matrix 4 a Marxian-inspired guideline for when the movie comes out next week.

END_OF_DOCUMENT_TOKEN_TO_BE_REPLACED 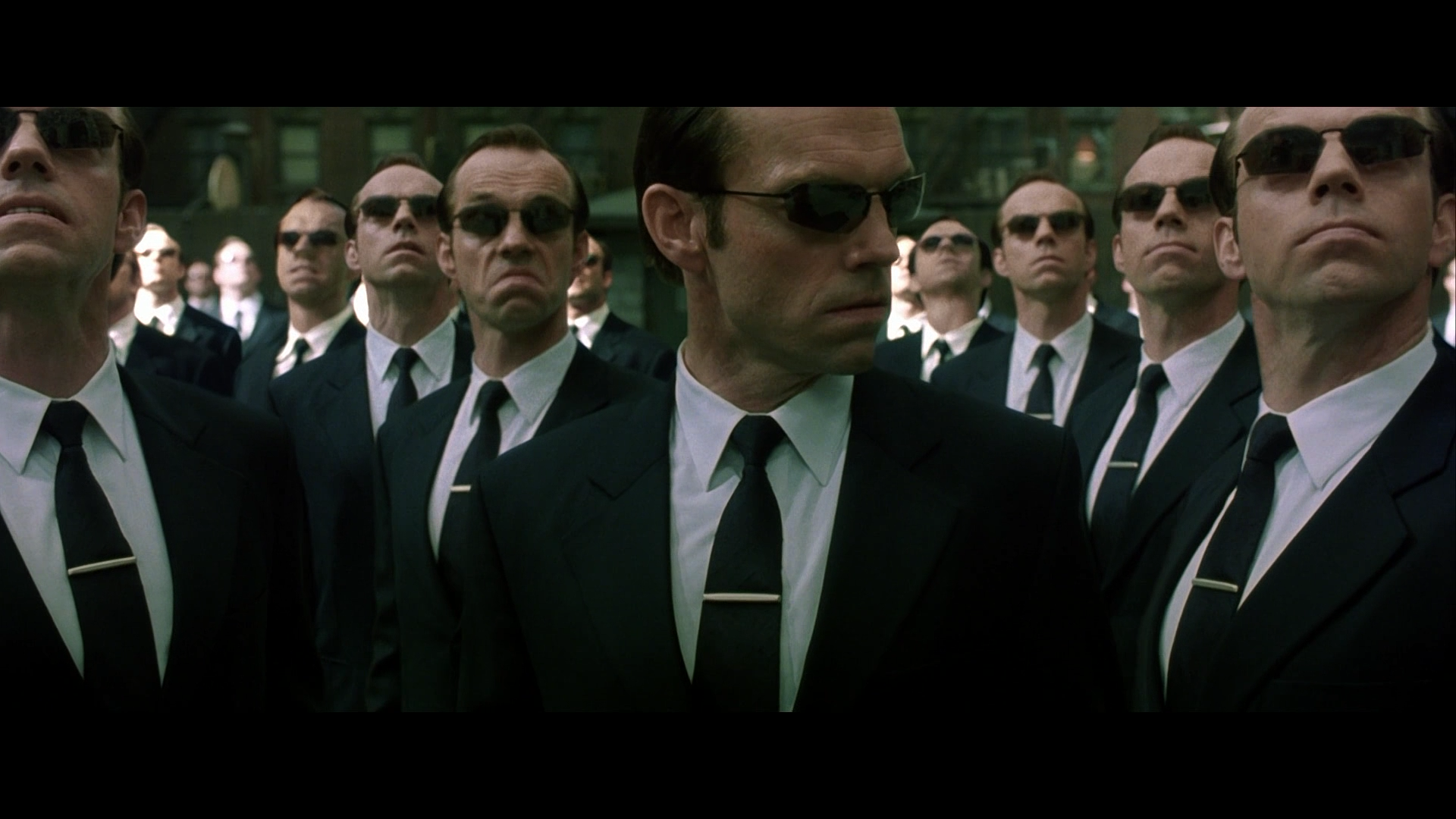 Welcome to the fourth and final part of our Marxian reading of the Matrix. Along the way, I hope I’ve managed to express what I perceive as strong affinities between central elements and themes of the trilogy and conceptual creations of Karl Marx. In “Battery”, we found out that the “simulation” of the movies is shown to be our exact world, and that the notions that we are simply batteries for productive purposes is not only also argued by Marx, but also supported by some statistical evidence. After that, in “Machine Praxis”, through the infrastructure-superstructure conceptual couple, we argued that the words and actions of the ‘rebel’ humans reflected the ideology of the machines, who themselves engaged in the world not as a reality they have historically inherited and are producing by their actions, but as an achieved and impenetrable universe. Finally, in “Contradictions”, we came to suspect that the main adversary of the machines were not the human ‘rebels’, but rather the ‘exiled’ programs refusing to be destroyed; we suggested this to be the result of the machines’ design of the Matrix, comparing it to Marx’s maxim where “the bourgeoisie produces, above all, its own grave-diggers”.

Before continuing, take a look at this, to put you in the context of the post.

END_OF_DOCUMENT_TOKEN_TO_BE_REPLACED 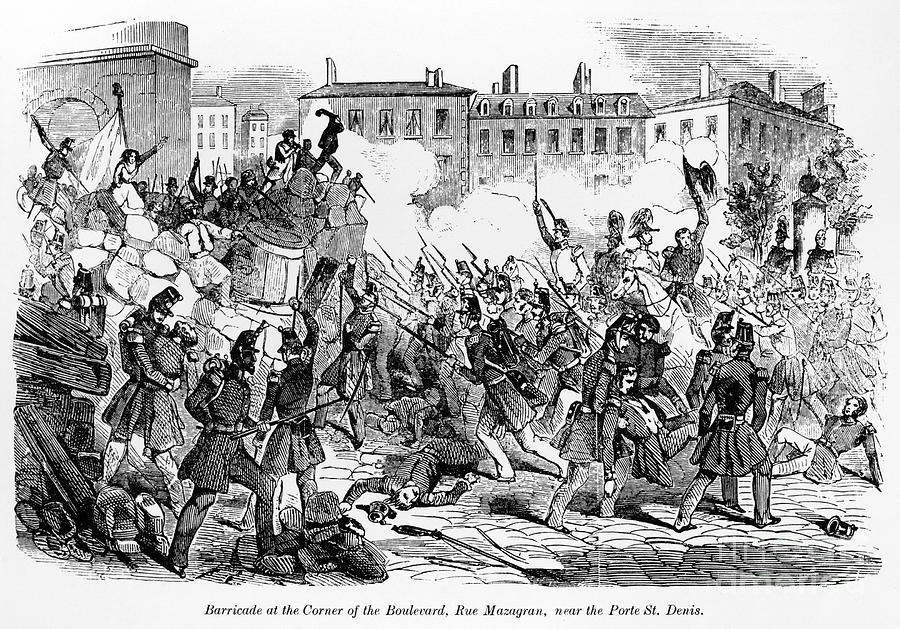 Welcome to part 3! If you’ve made it this far, you’re set. It seems to me “Machine Praxis” was a big leap in theory compared to “Battery”, and I think this third part will be much easier, because we should be more focused on elements of the movies rather than on the theory.

So what have we seen until now? We’ve seen that 1) the material premise of the movie (a large majority of humans being grown for the reproduction of machines) is highly compatible with Marx’s account of the relation between Capital and Labour; 2) the language and actions of both machines (such as the Architect) and “rebels” (such as Morpheus) are characteristic of the properties Marx assigns to the Infrastructure-Superstructure conceptual couple (which ties into ideology), and uncharacteristic of revolutionary praxis.

At the end of “Reloaded”, Neo makes a choice which supposedly breaks the functioning of the Matrix, by refusing to return to the source of the Matrix, which would restart it and the whole process by which it maintains its existence. In part 4, we will deal with the consequences of this “choice”. In this part, I want to show clues among elements of the first two movies hinting that Neo’s choice in the Architect scene is not only possible, but probable, thus putting into question if we can really call this a “choice”.

END_OF_DOCUMENT_TOKEN_TO_BE_REPLACED

Welcome back. This is part two of four of our analysis of the Matrix trilogy through the lens of Karl Marx’s writings. In the previous entry, we tried showing how the Battery Scene is indicative of a message within the movie which is extremely similar to the one propagated through Marx’s written work. Through the notions of wages, the content of the “first historical act”, the conditions under which something transforms into capital, some supporting data by Thomas Piketty and, finally, two dimensions of alienation, we argued that the battery scene and Marx were saying the same thing: that the human being has become, for all intents and purposes, a simple repository of the resource Capital needs so that it may exist and reproduce.

What we did not yet discuss is that, within this same scene, there is a problem, an internal incoherence, a contradiction.

END_OF_DOCUMENT_TOKEN_TO_BE_REPLACED

Hi there, and welcome to the Marxian Matrix! This publication has been up a while now (2-3 years) and, in the meantime, my posture has changed. For this reason, this page is currently [UNDER RECONSTRUCTION] until I can properly express what the Marxian Matrix… is about.

That being said, if you enjoy any of the content here and/or want to encourage this type of conscious effort, please leave a comment telling me what you appreciate and, if you’re feeling generous, send a tip at the following BTC address: 1RNv6j3FAJDiuxdMy5aa5PEEHrcesQ9CJ