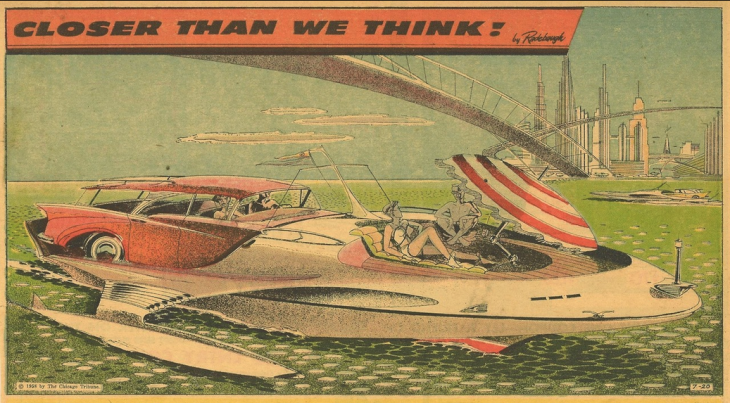 The Marxian Matrix is not dead! After a long and difficult hiatus in which we grappled as much with Marx’s Capital as with present-day capitalist constraints, the time has come to set the stage of our engagement with Capital Vol. 1 by touching upon the works of those that Marx refers to in his magnum opus.

Not only should excerpts of related thinkers help show how Capital can be a step up from these, but they should also give a clue as to the power of Capital in highlighting with awesome lucidity the problematic nature of today’s capitalist social relations.

In our first element of decor, Bernard Mandeville about the status of the worker:

“It would be easier, where property is well protected, to live without money than without the poor. Who else would do the work? The poor should be kept from starving, but they should also receive nothing worth saving.

If here and there one of the lowest class lifts himself above the condition he was brought up in, by exceptional effort and by starving himself, nobody ought to stop him; no, it is undeniably the wisest course for every person in society, and for every private family, to be frugal; but it is the interest of all rich nations that the greatest part of the poor should almost never be idle, and also continually spend what they get… Those that earn their living by their daily labor have nothing to motivate them to be serviceable except their wants, which it is prudent to assuage, but folly to cure.

The only thing, then, that can render the laboring man industrious is a moderate quantity of money; too little money will, according to his temper, either dispirit or make him desperate, and too much money will make him insolent and lazy… It follows that, in a free nation, where slaves are not allowed, the most secure wealth consists in a multitude of laborious poor. Not only are they the never-failing nursery of fleets and armies, but without them, there could be no enjoyment and no country could make use of its natural resources.

To keep “society” (which consists of non-workers) happy, and to keep people content under the worst circumstances, it is required that great numbers of them should be ignorant as well as poor; knowledge both enlarges and multiplies our desires, and the fewer things a man wishes for, the more easily his needs may be supplied.”

(The quote has been slightly modified, to make it more readable. Accentuations are mine, in bold.)

In Chapter 25, where the quote is from, we’ll see Marx pick on the inaccuracies of Mandeville’s picture by arguing that the multiplication of desires can and does still benefit the owners of the work of people. As we will show, contrary to Mandeville’s account, Marx describes how capitalist society can function just fine even if working people want and indeed have yachts: as long as the rich have that and more (… space ships?), all is well.